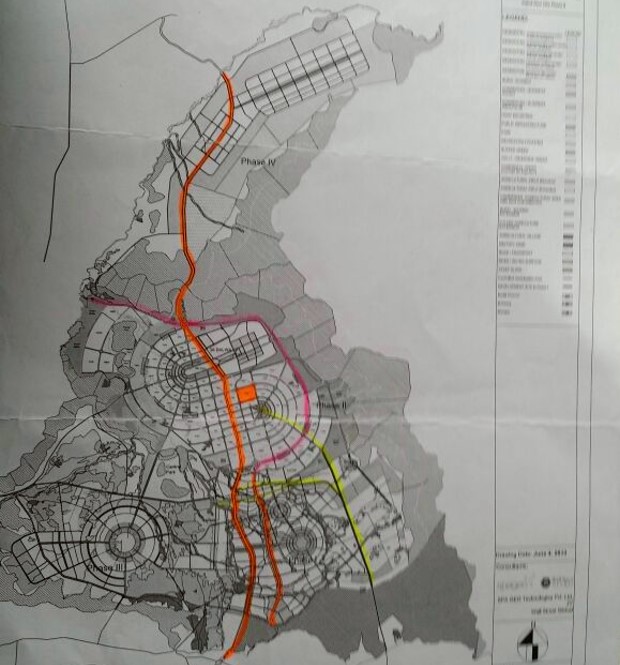 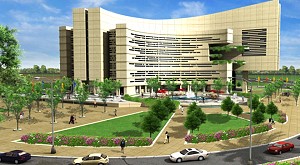 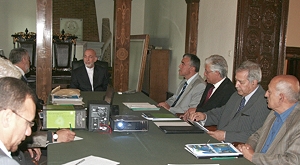 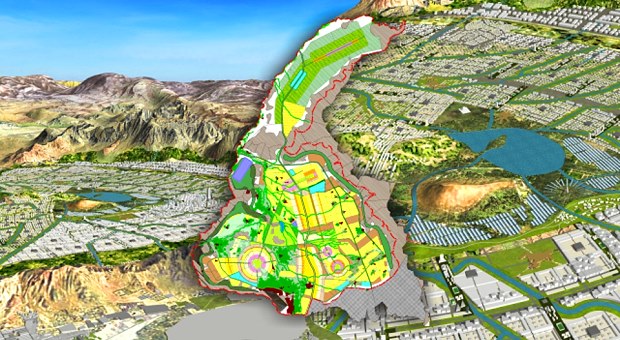 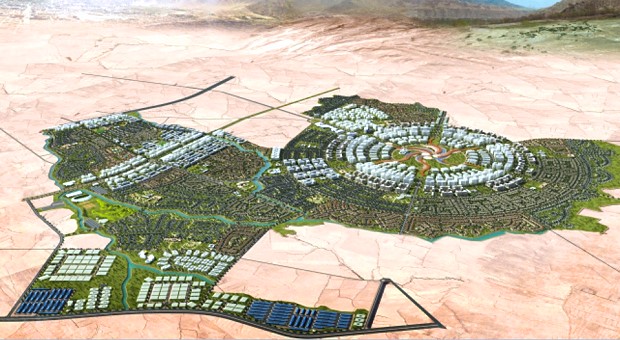 Based on the ministerial council endorsement, Parcel-II of Phase-I area of KNC shall be constructed on the land with private ownership. In response to the invitation for the EoI for the development of Parcel-II, DCDA received letter of interests from seven landowners. During the preparation of negotiation and contract documents for the development of Parcels-II, new letters of interest were received and upon approval of Independent Board of KNC, the negotiation process was started with the developers – landowners. Till now there are nine landowners – developers who expressed their interest for the development of the land as per the KNC Master Plan and DCDA’s rules and regulations.

DCDA is planning to develop all Parcels-II through favorable mechanisms of Public-Private Partnership. Land Adjustment is adopted as an internationally favorable constructive method for the development of Parcels-II.

In case the Developer pay the whole cost of the Financial Land, there will be no financial land calculated for such Parcel.

In case the Developer develops part of the main infrastructure within a parcel, a decrease will be calculated in the percentage of financial land to the Authority.

In case the developer proposes shares in the developed land (Housing and commercial Units) instead of Financial land, a decrease will be calculated in the percentage of financial land to the Authority.

DCDA as a managing body for the Implementation of KNC Master Plan and as a one stop shop has always been flexible while introducing favorable and enabling environment for private investments in KNC. Landowners intending to develop their land have to fulfill certain pre-conditions for negotiation and contracting process. The pre-conditions are:

Providing certified land ownership documents along with the clearance certifications approved by the Land Clearance Committee of KNC.

Providing sufficient evidences on the technical ability of the Developer. This could be a concept developmental plan for the Parcel, presented and acceptable to technical divisions of DCDA.

Providing written confirmation to avoid any speculative activities on the Land in terms of selling/leasing or transferring un-developed land to any third party or end users.

Providing written confirmation on complying with the rules, regulations, procedures and applicable laws

1.3.    Negotiations and award of Contract

The Contract for development of Parcels-II requires certain technical and financial data to be submitted and approved by DCDA before start of on-site construction activities.